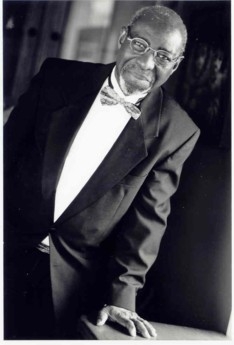 KBF – Founder, Board of Directors

Known commonly as “Kojo”, Dr. Kwadwo Asante, is recognized as an expert in the area of Fetal Alcohol Spectrum Disorder (FASD) and was one of the first pediatricians to study and publish on Fetal Alcohol Syndrome (FAS) in Canada. As a young doctor, he was first involved in extensive pediatric practice in Northern British Columbia and the Yukon as Consultant Pediatrician to four hospitals (1970-1990).

He has been awarded the Meritorious Service Medal of Canada and Queen Elizabeth II Diamond Jubilee Medal recipient (2012) in recognition of more than thirty years of dedicated service for individuals, families, and communities impacted by FASD.

Kojo is married to Gail and they reside in New Westminter.